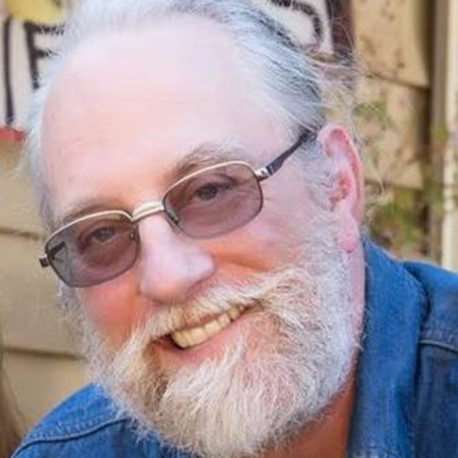 Bert’s main roles are as a contest organizer and instructor. He has started more contests than any known person in the world and oversees annually the Sand in the City® fund raising competition. The Sand in the City® competition has generated over $8M for non-profit organizations and has given thousands of people the opportunity to learn the art of sand sculpting. He LOVES being invited to a contest that he doesn’t organize. His “Under Pressure” sculpture (or Hand on Head) is still a favorite on the web and continues to appear on the first page of a Google Images search for “sand sculptures”.  He has received 6 AP and UPI photos from his contest entries. Bert is proud of starting the Sand in The City® Contests and many Sand in the City® graduates now compete at masters contests throughout the USA. Bert’s goal is to make sand sculpting the next intramural high school and college sport.

Bert is from Vancouver, Washington