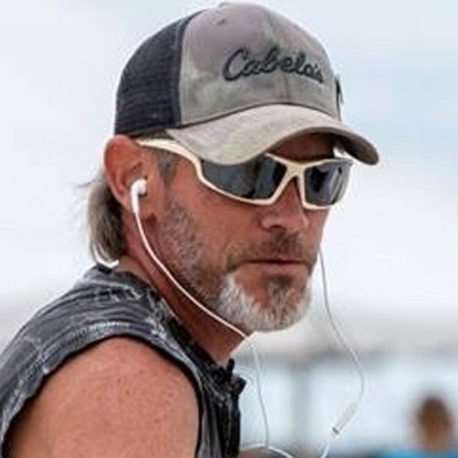 Bruce Peck was born and raised in St. Louis, Missouri (Home of the Stanley Cup!).  His freshman year of college studying architecture scared him far away from the arts, into a lifelong career as a CPA. A move to the Gulf Coast of Florida near some of the top ranked beaches in the U.S. gave him the opportunity to use sand sculpting as a path back to his love for art.  It all started right here in 2014!!  In just his second sand sculpting competition, Bruce won First Place in the Amateur Division of the American Sand Sculpting Championship. That win is what ignited a new passion for competitive sand sculpting! Sculpting over the past five years at the Advanced Amateur level has been mostly an education through trial and error. The camaraderie and festival atmosphere have kept him hooked to this magical art form.  With several wins in the past couple years, the time has come for Bruce to compete against the best in the world at the Master Level!

Bruce is from Bradenton, Florida and started sculpting in 2013