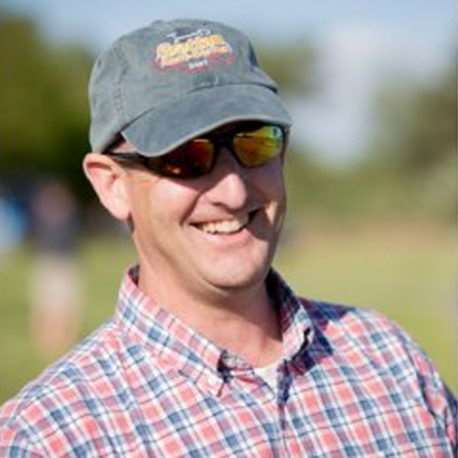 Bryan competed as an Advanced Amateur at the Blue Water SandFest for 5 years. After taking home silver medals in 2015 and 2016, and in 2017 became the “Advanced Amateur Michigan State Champion” he was asked to move to the Masters Level. Bryan got his start in 2007 at the Grand Haven Sand Sculpting contest with his wife and 3 girls. From that 1st year he was hooked. As his girls grew up, he kept playing in the sand. It’s the medium that attracts him to sand sculpting. Pushing the limits of fragile sand. A temporary art that when completed, dries up and falls apart leaving nothing but memories.  He’s now taking up another form of temporary art, rock stacking. He like to call it “Playing with young sand”

Bryan is from Grand Rapids, Michigan and started sculpting in 2007.