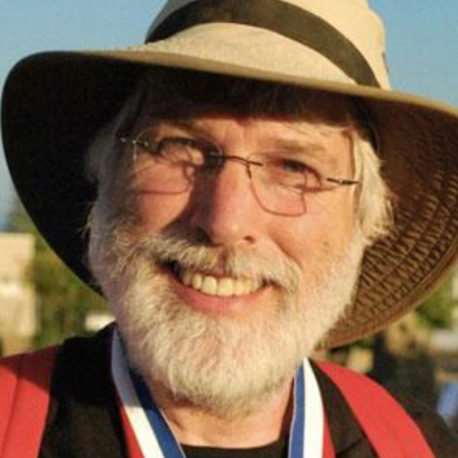 Jeff Strong is drawn to the improbable magic of sand sculpture. He sees art in nature and employs his love of science in making art, and his work often emphasizes open space and artistic form. As a full-time computer programmer at the University of Puget Sound, he enjoys getting away to the sand on vacations. Jeff’s early attempts at sandcastles were unsatisfying until he met master sculptors in 2001 and joined their team. After few years of team competitions in the Pacific Northwest, Jeff began making solo creations as well. In 2005, his classic sculpture of a dragon arching its neck to devour a sand sculptor went viral on the Internet, and still turns up when searching Google for “Sand Sculpture”.  Since then, his gravity-defying works have continued to receive awards at the highest levels of competition.

Jeff is from Tacoma, Washington and started sculpting in 2001.