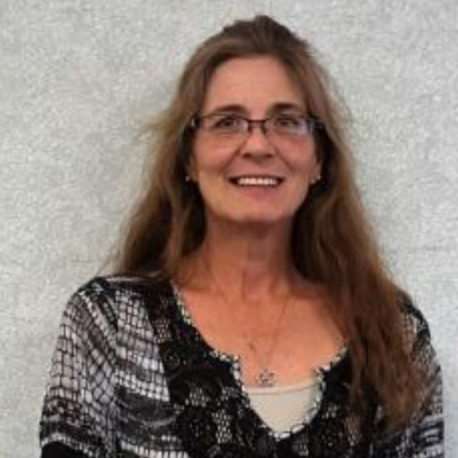 Laurie A. Arntz-Tournoux, calls Navarre, Ohio home. Laurie has been sculpting sand since the late 90’s and became a Master Sculptor in 2002. By day, Laurie has been the Tax Commissioner of Louisville, OH for over 23 years. By night, weekend, vacations, and all holidays – she is known as the Logo Queen and you can find her with her hands and toes in the sand on a beach, inside a convention center, and or a local school or park. Laurie opened her own sand company in 2002. As logos are her gift in sand, she revolves around commissioned works of sand as well as logo event promotions!. In Laurie’s career she has “embossed” well over 7,000 logos in sand. Laurie does approximately 22 sand projects a year which includes a few competitions throughout the USA and Canada. Although Laurie has been time limited to sand projects over the years, she has managed to place in several Masters Competitions. One of Laurie’s favorite saying in the sand pit is….let the sand stand! Sand is not just one of those things for kids……it is for all those individuals walking the earth who are young at heart and that have a passion for making themselves and others smile!

Laurie is from Navarre, Ohio and has been sculpting since 2011