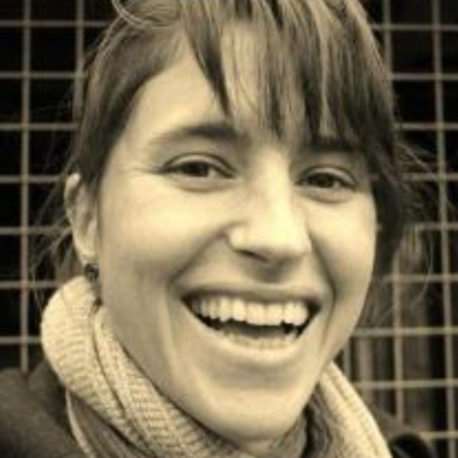 Some believe sand sculpting is art, some believe it’s a sport. While others, like Melineige, believe it’s a spiritual experience. “When my hands touch the material, when my heart opens to give life, when my head is illuminated by light, I become the co-creator of the universe,” she said. “An artist is one who spiritualizes matter. ”She should know. Art is in her blood. Her father is internationally renowned sculptor Guy Beauregard, and like her father, she too has achieved international success. In fact, in 2004 the father-daughter duo teamed to win the World Championship in the double’s category. Since then she has won more than 70 individual awards. In 2013, she was Grand Champion of the first All Woman World Championship of Sand Sculpting in Florida right here on Ft. Myers Beach.  And she was, with Jonathan Bouchand, the 2014 World Cup Champion in the double’s category.  And, in 2016, she was the great Champion of the World Championship of Sand Sculpting in Taiwan. “For me, art is a means of communication, a way to transmit the energy of life, to affirm its vastness and its beauty.”

Melineige is from Montreal Canada and has been sculpting since 2001