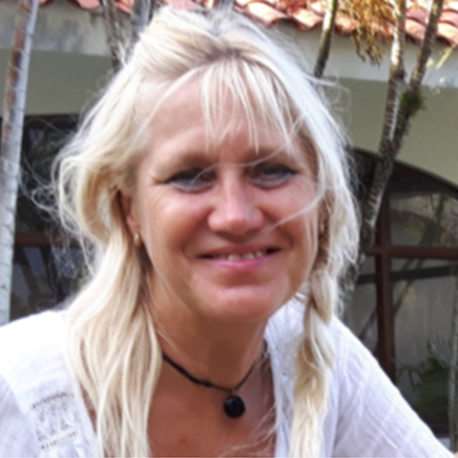 Irina Sokolova was born in 1959 in Saratov (Russia). At age 11, she entered the children’s art school. Since that time, her work has grown and delighted people. In 1979 – 1983 she studied at the Saratov Art Institute. In 1994, she studied at the Small Academy of Arts (St. Petersburg). She began to engage in sand modeling in 2004, by coincidence, taking part in the Sand Sculpture Festival in Belgium (Blankenberg)1 Year later and for 11 years, she was responsible for the preparation of sand and ice festivals in Belgium (Bruges, Blankenberg and Ostend). In 2010, her project for the sand sculpture festival in Belgium (Blankenberg) was included in the Guinness Book of World Records. In 2018, she participated in the International Sand Sculpture competition in Taiwan and became the world champion. She loves her work and does it with all her heart and soul. Now she cannot imagine her life without sand. She works with sand, snow, ice, hay and straw. She participates in various contests, festivals and assignments around the world and teaches other people to sculpt in the sand.

Irina is from Russia and has been sculpting since 2004.